Lex Luther Will Have Hair in New Superman Movie 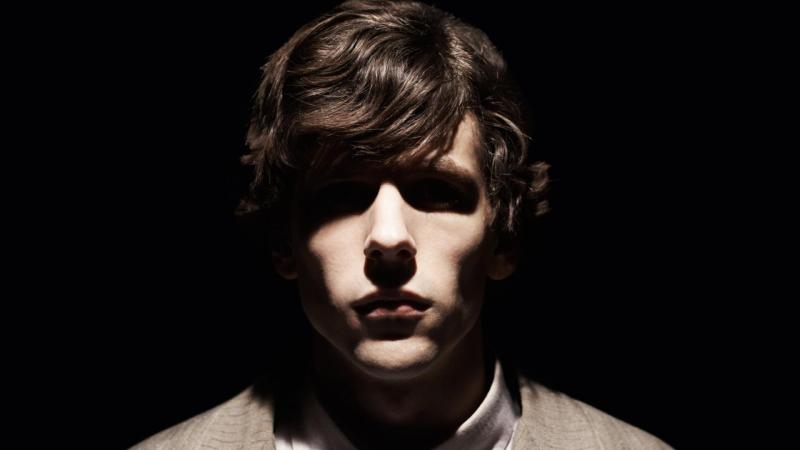 You know you have a hit on your hands when people freak out over a character’s hairstyle. Ever since Jesse Eisenberg was cast as Lex Luthor in Batman v Superman: Dawn of Justice, fans have wondered if he’d have to shave his head bald for the role.

LexCorp scenes were filmed over the past two days and a source tells Batman News that Eisenberg has “a lot of hair”. It’s not Eisenberg’s typical curly look — it’s a bit longer, kind of loose and wavy, and it’s dirty blonde. Eisenberg’s Luthor has spastic mannerisms, like a 20-something guy that pounds energy drinks all day. I’m told that the scenes shot take place towards the beginning of the movie… so maybe there’s still a chance that Lex Luthor could show up bald by the end? We’ll have to wait and see.

Speaking of LexCorp, we’ve seen a lot of the outside, but I have some info on the inside as well. I’ve been told it’s “f***ing awesome”. There’s a basketball court in the lobby with a giant 30 foot neon LexCorp industries sign.

Finally, I’ve been told what role Holly Hunter is playing, and it’s not a Leslie Thompkins type character as previously reported. If you’re interested, check it out in the spoiler tag below.