This year was a blast and full of surprises!!

Sorry for the late post, but I had another trip right after the con. So I finally had a chance to get everything together and wanted to share this experience.

This was my third year attending Comic- Con International, and I loved every second of it. SDCC is a whole different level of Geek fandom. The entire city transforms itself, and all of Downtown San Diego takes part in this celebration. From the hotels to the restaurants Con goers are literally everywhere. The city is full of professionals, creators, artists, celebrities, exhibitors, cosplayers, and fans.

There is so much to do with so little time and many many lines. So I like to prepare myself ahead of time and plan out everything that I want to see. I love using the APP to plan out my days, panels, signings, or events. It’s very hard to actually do everything so it’s always good to have back-up plans, especially with all the crazy insane lines.

I saw so many familiar faces this year, it was great, and I also met some other super talented creators. I was also super happy to hang out with some of my G33K-HQ team that are based in Cali!

Artist Alley is a great way to see some new art, support and talk with creators. I bought a lot of prints, and picked up some new indie comics that I learned about.

STAN LEE AND FRIENDS : A CELEBRITY TRIBUTE TO THE COMICS LEGEND:

I also got a chance to chat with one of my idols, the legendary creator Bruce Timm!

WOMEN OF COLOR IN COMICS: RACE, GENDER, AND THE COMIC BOOK MEDIUM:

The Women in Comics Collective (WinC)

With a focus on racial and female representation; the panel consisted of many talented women working in both the comic book and multimedia industries. The panel was moderated by WinC founder and writer/publisher Regine L. Sawyer.

Make sure to check them out HERE!

Black Mask co-founder Matteo Pizzolo along with a panel of talented comic creators discuss new innovative ideas and how comics are changing.

Check these titles out at Black Mask Studios HERE!

Not only did I get to experience the madness of HALL H again but I got to watch the first episode of The Defenders!!

Jeph Loeb and the cast surprised HALL H with the entire first episode! Susan Sarandon made a guest appearance as she will be joining the cast as the Defenders villain.

It was an awesome introduction to the four heroes joining forces and learning what they have been up to. The episode is directed by the director of Jessica Jones, this first glimpse had a dark & gritty feel like Daredevil. I will avoid any details and spoilers! All I will say is I loved it and I can’t wait to see whats next. The season premieres on Netflix on August 18th.

Jon Bernthal also made a guest appearance to show us a preview for Punisher!

(Here is a clip from the panel by Flicks and the City): 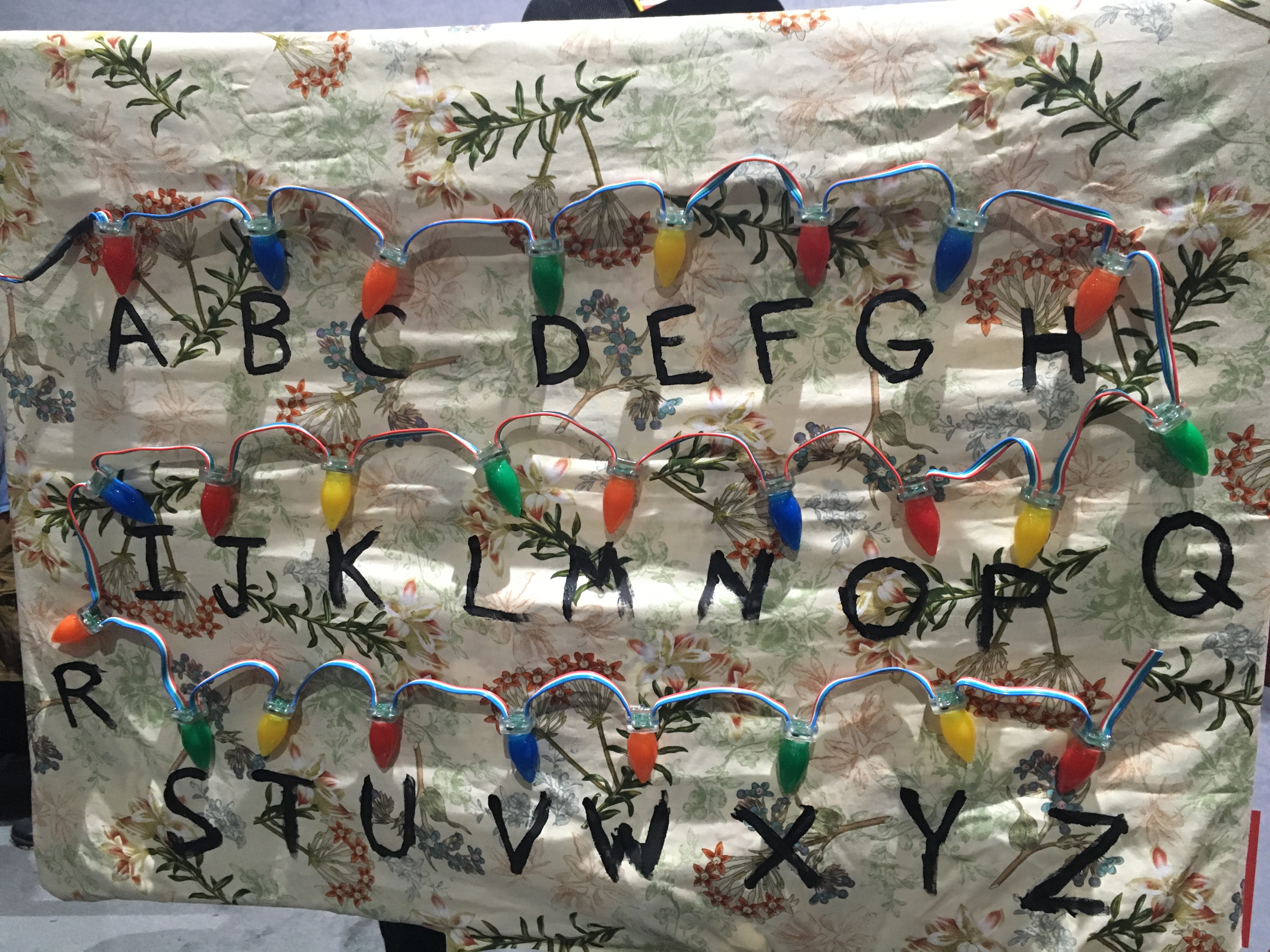 THE MASSIVE LINES, JUNK FOOD, AND LACK OF SLEEP ARE ALL WORTH THE CRAZINESS THAT IS SDCC!! HERE ARE SOME MORE PHOTOS OF MY CRAZY AWESOME WEEKEND ENJOY !! TILL NEXT YEAR! 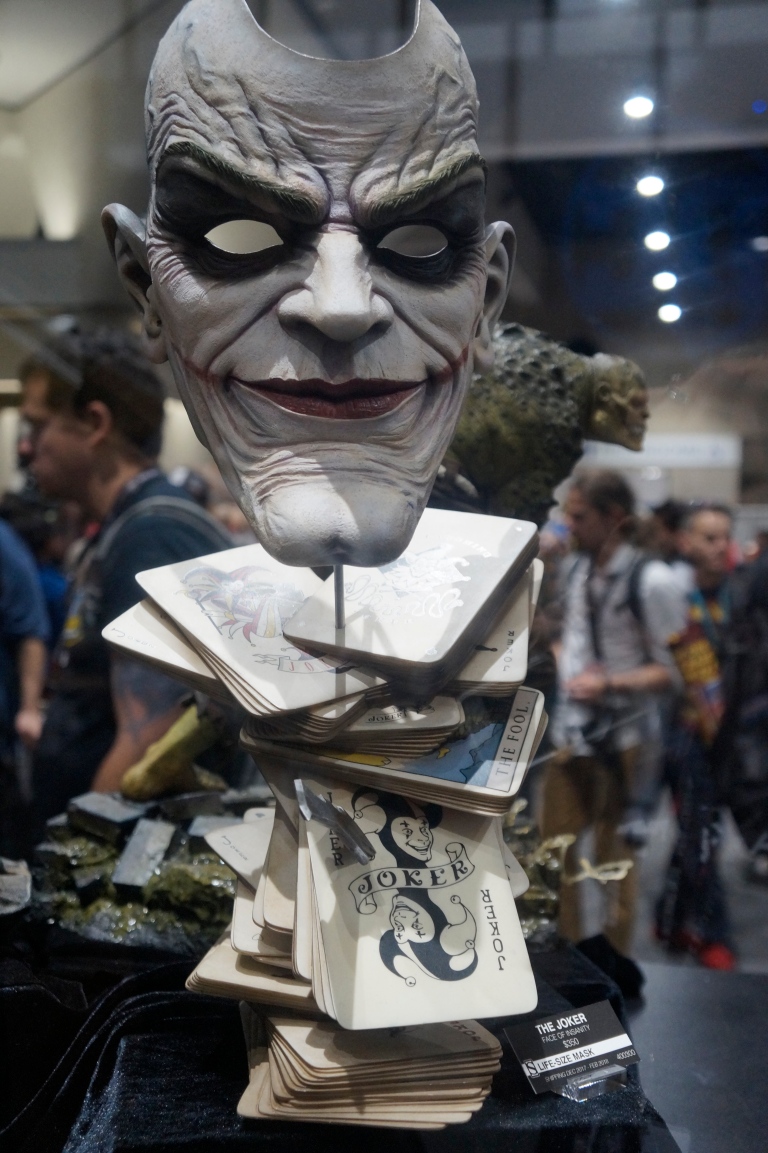 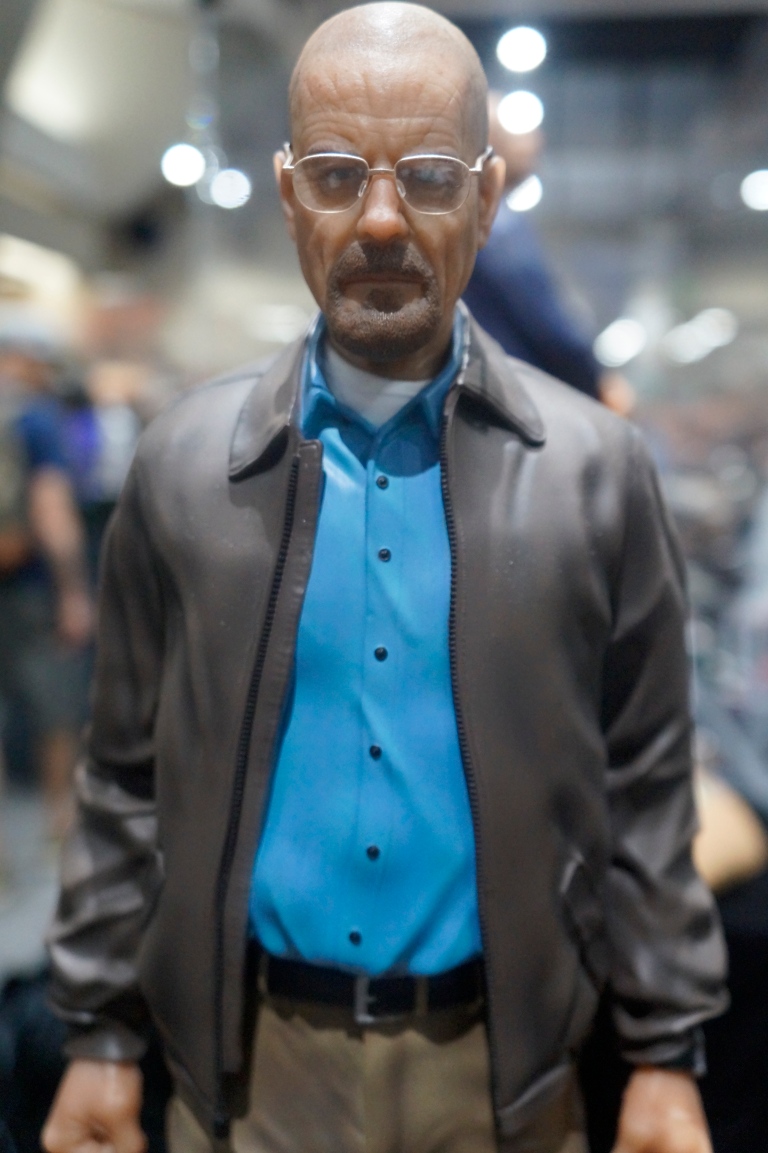 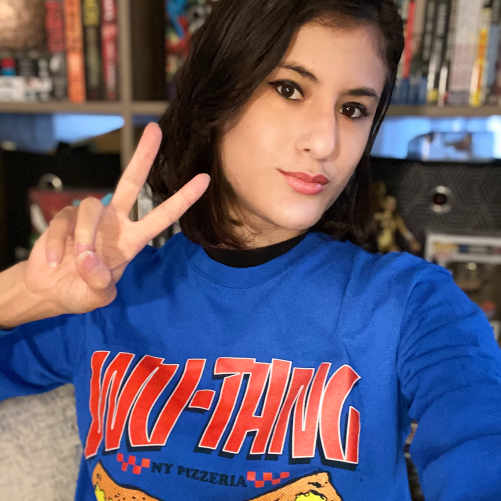