A column of impenetrable ice filled with sparkling treasures awaits four curious dragon children. How can they possibly get to the precious stones frozen inside of it? It’s time to call dad!

In Dragon’s Breath you and your opponents are young dragons trying to collect those sparkling stones. Each turn you’ll call Papa Dragon and he’ll use his fire breath to melt the ice and release the gems, which you’ll then stash in your cave. After all of the ice has melted, whoever has the most sparkling stones stored in their cave wins the game.

The ice in Dragon’s Breath is a column of rings stacked on top of each other and filled with gems. On your turn the player to your left will choose one of five stone tiles. Each player then does the same until everyone has a tile; you’ll choose last.

Next, Papa Dragon will melt the ice, which is done by the active player who lifts the top ring off the column, causing some of the gems inside to spill onto the board. The game board sits inside the box and there are three pre-cut holes that a few of the gems might drop down inside. These are Papa Dragon’s gems and they score points for none of you youngsters. However, you’ll collect any of the gems left on the board that match the stone tile you selected at the start of the round. You’ll drop these into your cave (another pre-cut hole in one of the corners behind your dragon character).

Pass the Papa Dragon meeple to the next player and repeat the tile selection, ring removal, and gem collection steps. Play continues until all the rings are removed and the player who has the most gems wins.

Dragon’s Breath was last year’s Kinderspiel winner, which is awarded to the best game for early gamers. Like HABA’s other titles, Dragon’s Breath features colorful, top-notch components and family-friendly artwork, as well as an easily digestible ruleset.

While it’s geared toward a younger audience, the game has a touch of strategy to appeal to experienced gamers. By taking a peek inside the ice column, you can see what gems are ready to fall out; carefully choose your stone tile and you’ll be raking in those stones when they’re released.

The component choices were inspired, from the “ice” rings to the way the board sits inside the game box lid. Adding a few holes to the board was another smart choice and guarantees that all of the gems may not be available for the taking. The gems themselves are nice and chunky and so is the Papa Dragon meeple.

My only complaint? The stone tiles and the gems themselves aren’t colorblind-friendly. I’d recommend playing with someone who can help you make out the colors.

Dragon’s Breath is a welcome addition to any gamer’s library. Not only is the game approachable by young and new gamers, it has a likability to it that even veteran gamers can’t resist when playing. It may not be a brain-burning Eurogame, but it can certainly be enjoyed between sessions of such heavier fare.

Ruel Gaviola is a regular contributor to Geek & Sundry, The Five By, iSlaytheDragon, and other sites. His name rhymes with Superman’s Kryptonian name. You can find him talking about board games on Twitter or Instagram. 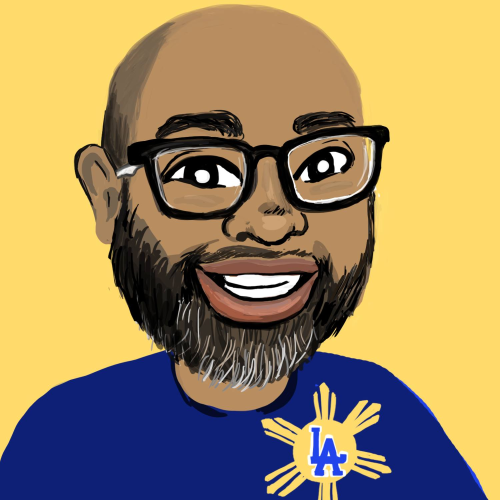 Ruel Gaviolahttp://ruelgaviola.com/
Ruel is a writer based in Southern California. He loves board games, books, cooking, traveling, Star Wars, and date nights with his wife. He writes for Geek & Sundry and iSlaytheDragon, podcasts for The Five By, and his name rhymes with Superman’s Kryptonian name. Follow him on Twitter and read his blog.

What The Gaming Industry Clearly Needs Is Another Wingspan Review

OOOO Your Tears are Delicious…and Powerful.

What The Gaming Industry Clearly Needs Is Another Wingspan Review

OOOO Your Tears are Delicious…and Powerful.